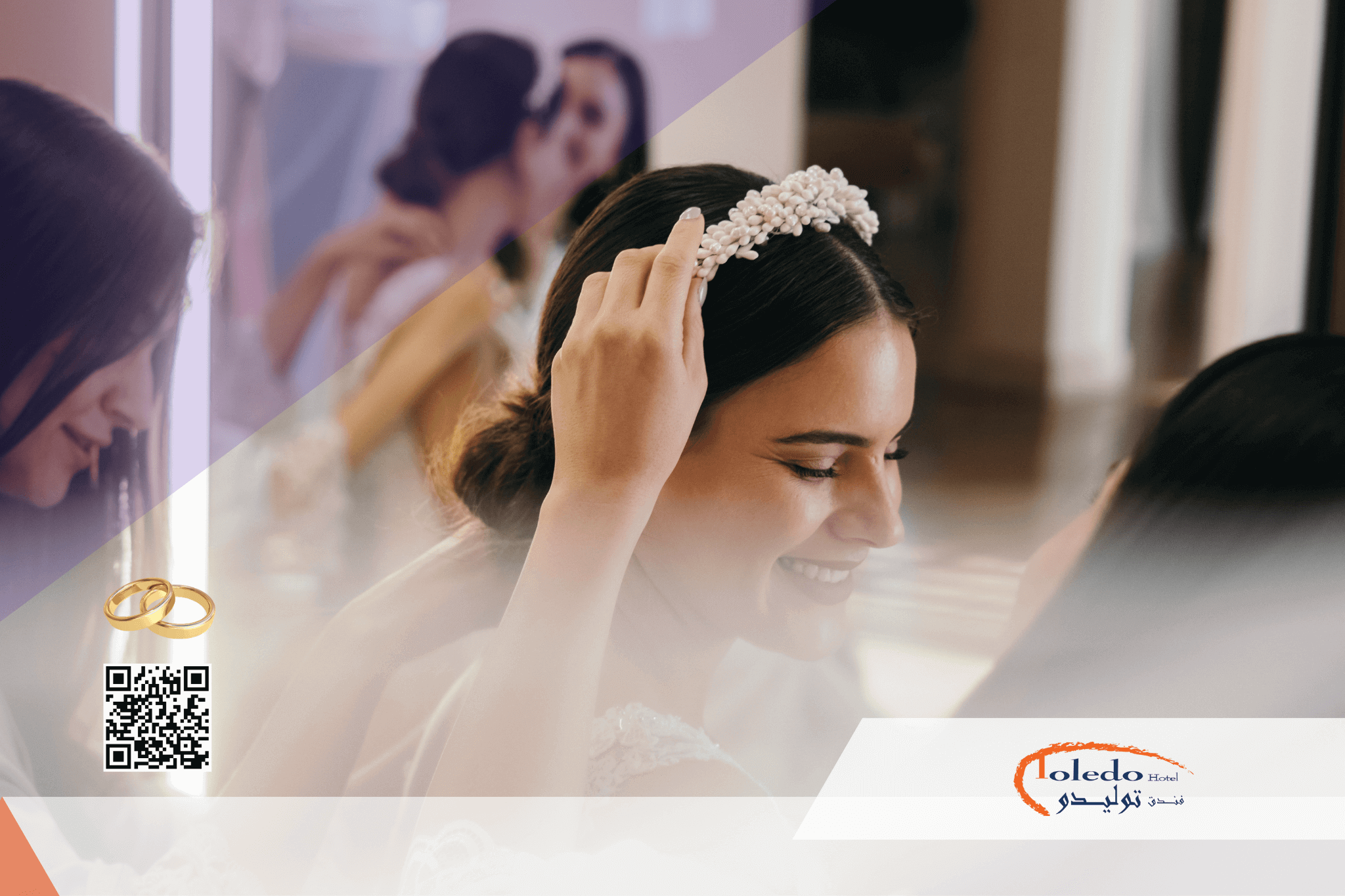 “A Rome away from Rome”

A close second to Petra on the list of favourite destinations in Jordan is the ancient city of Jerash, which boasts an unbroken chain of human occupation dating back more than 6,500 years.

Jerash lies on a plain surrounded by hilly wooded areas and fertile basins. Conquered by General Pompey in 63 BC, it came under Roman rule and was one of the ten great Roman cities.

The city's golden age came under Roman rule, during which time it was known as Gerasa, and the site is now generally acknowledged to be one of the best-preserved Roman provincial towns in the world. Hidden for centuries in sand before being excavated and restored over the past 70 years, Jerash reveals a fine example of the grand, formal provincial Roman urbanism that is found throughout the Middle East, comprising paved and colonnaded streets, soaring hilltop temples, handsome theatres, spacious public squares and plazas, baths, fountains and city walls pierced by towers and gates. "Visit Jordan"